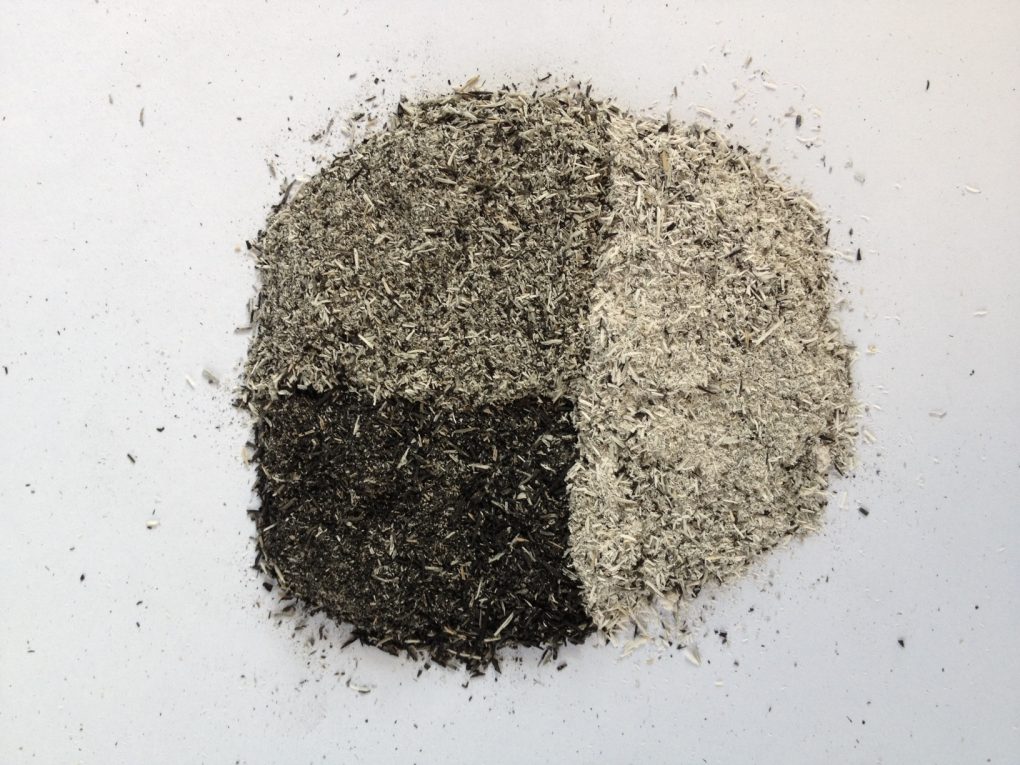 We are manufacturer & exporter on Rice Husk Ash

We are exporting of Rice Husk Ash more than 20 years and we are professional on rice husk ash industrial. We do supply all packing as per customer’s requirement. 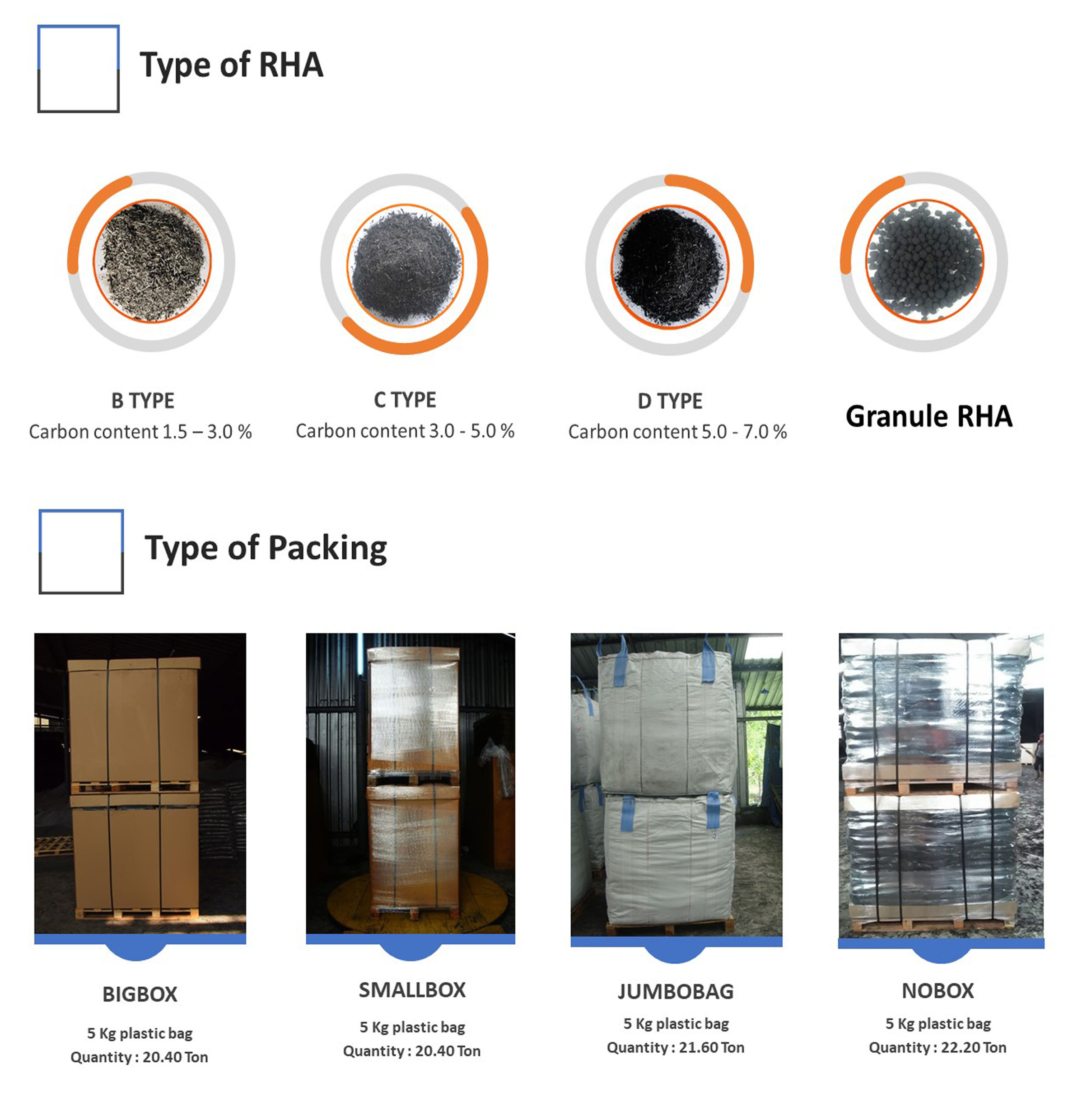 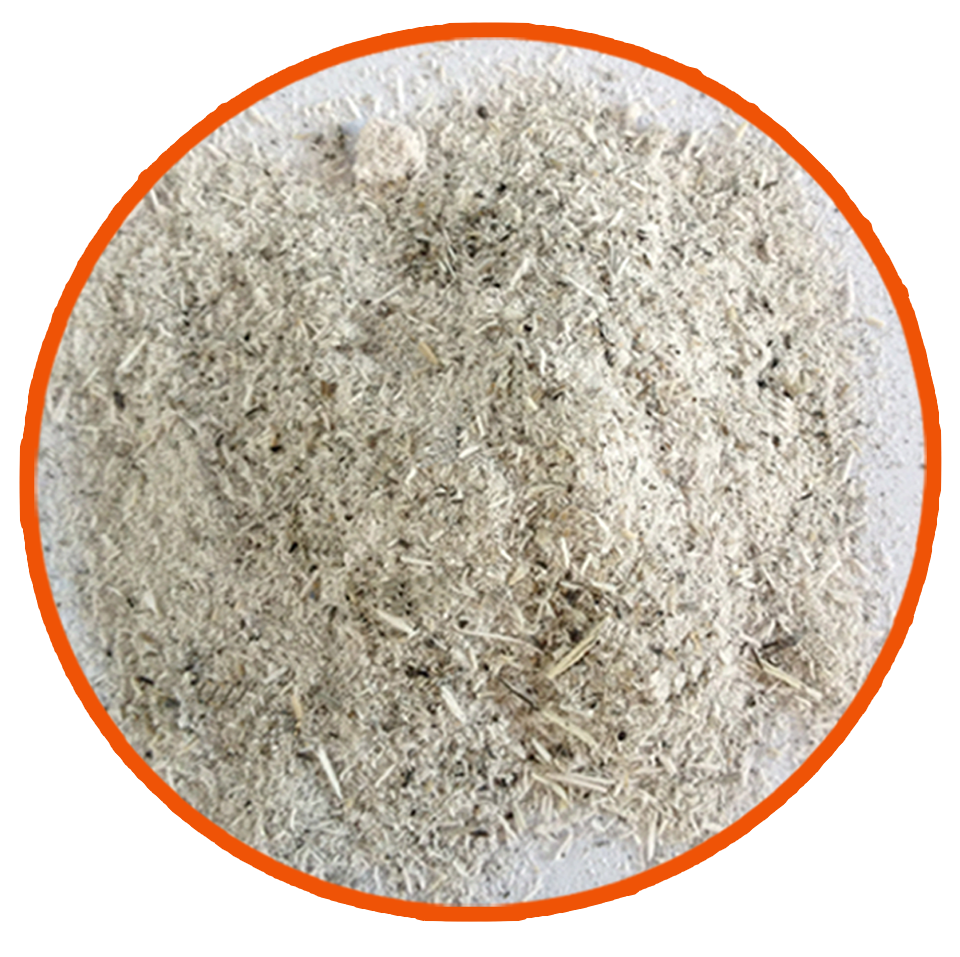 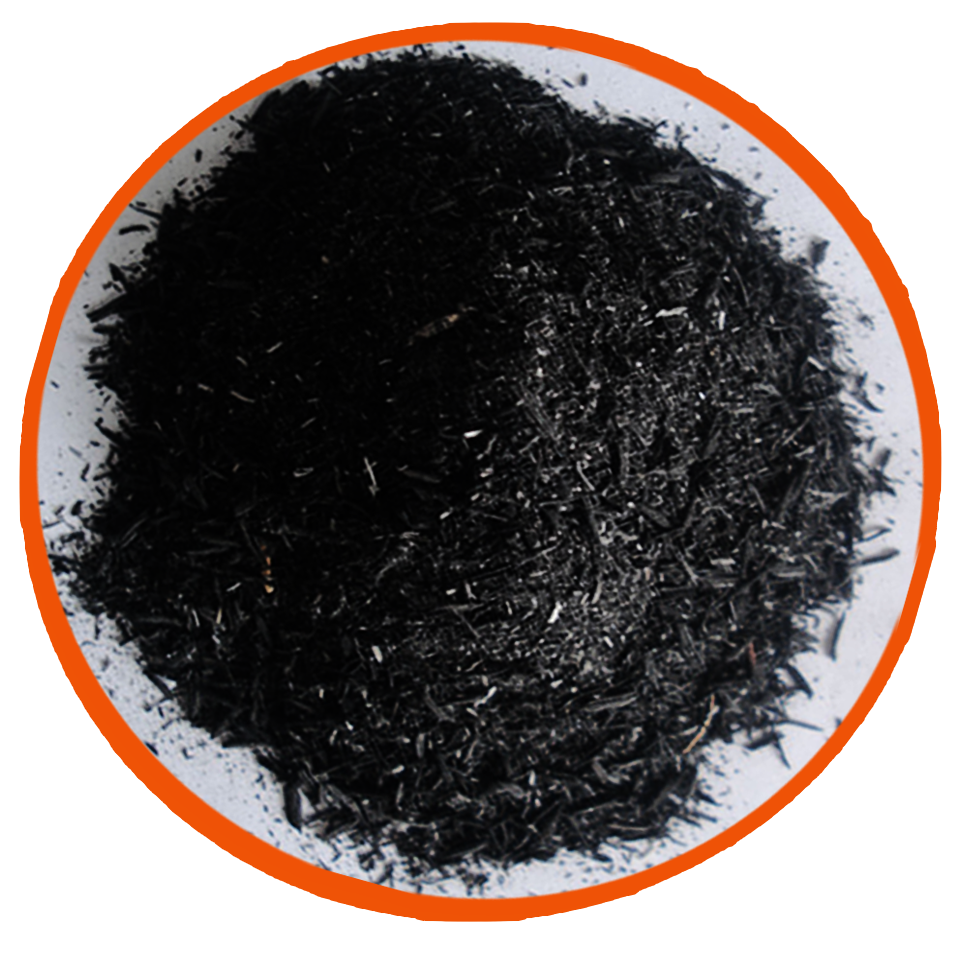 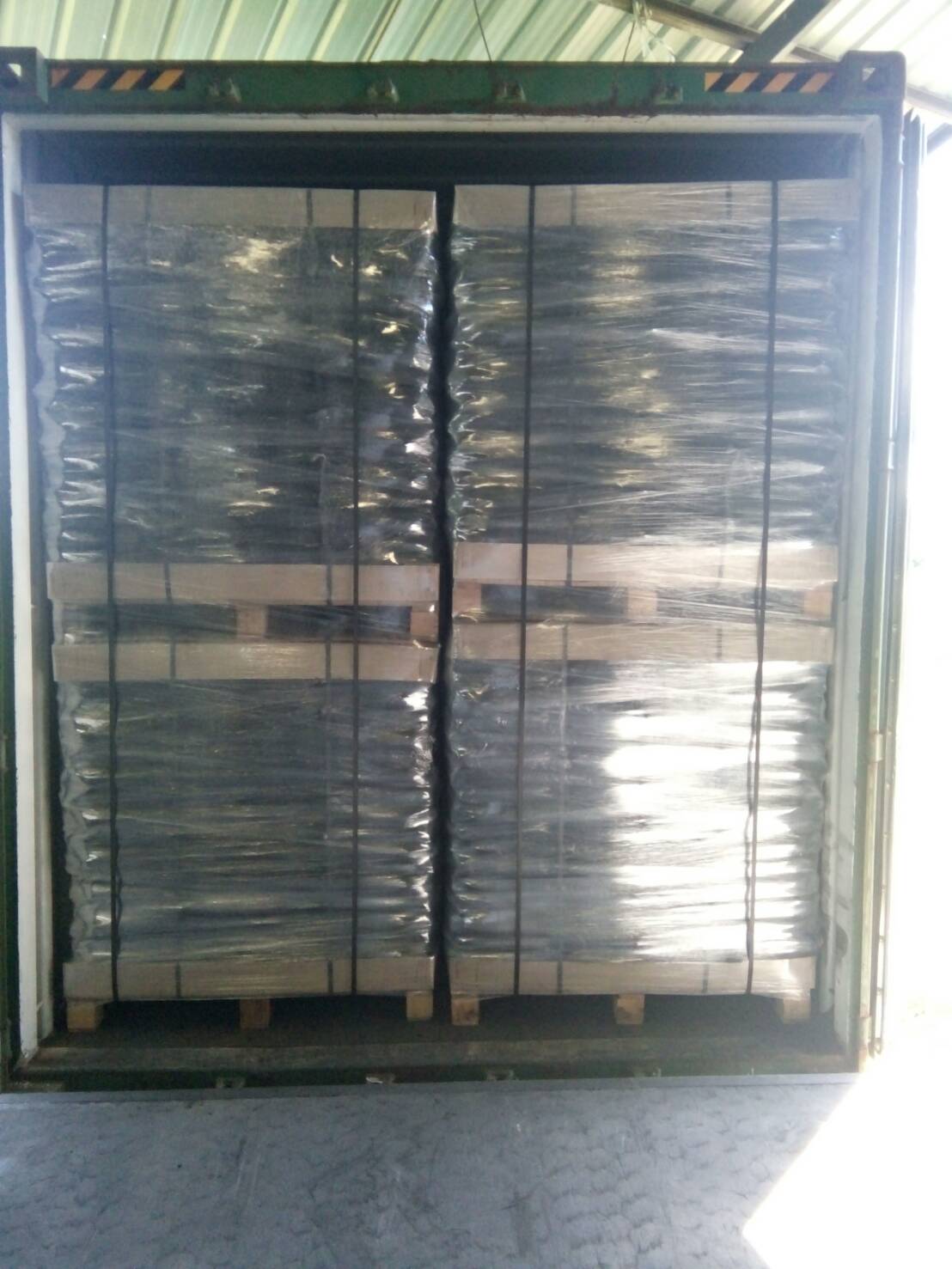 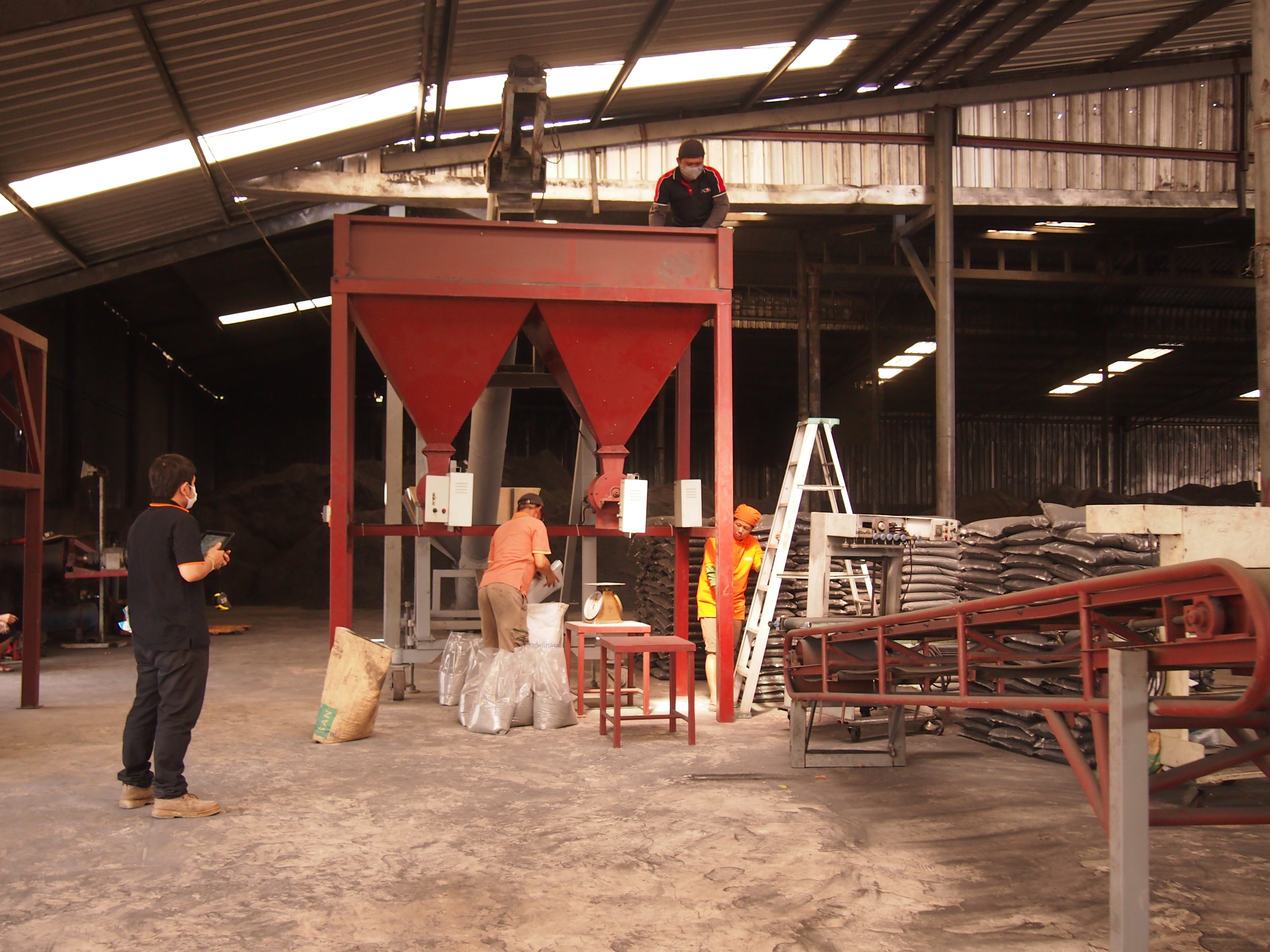 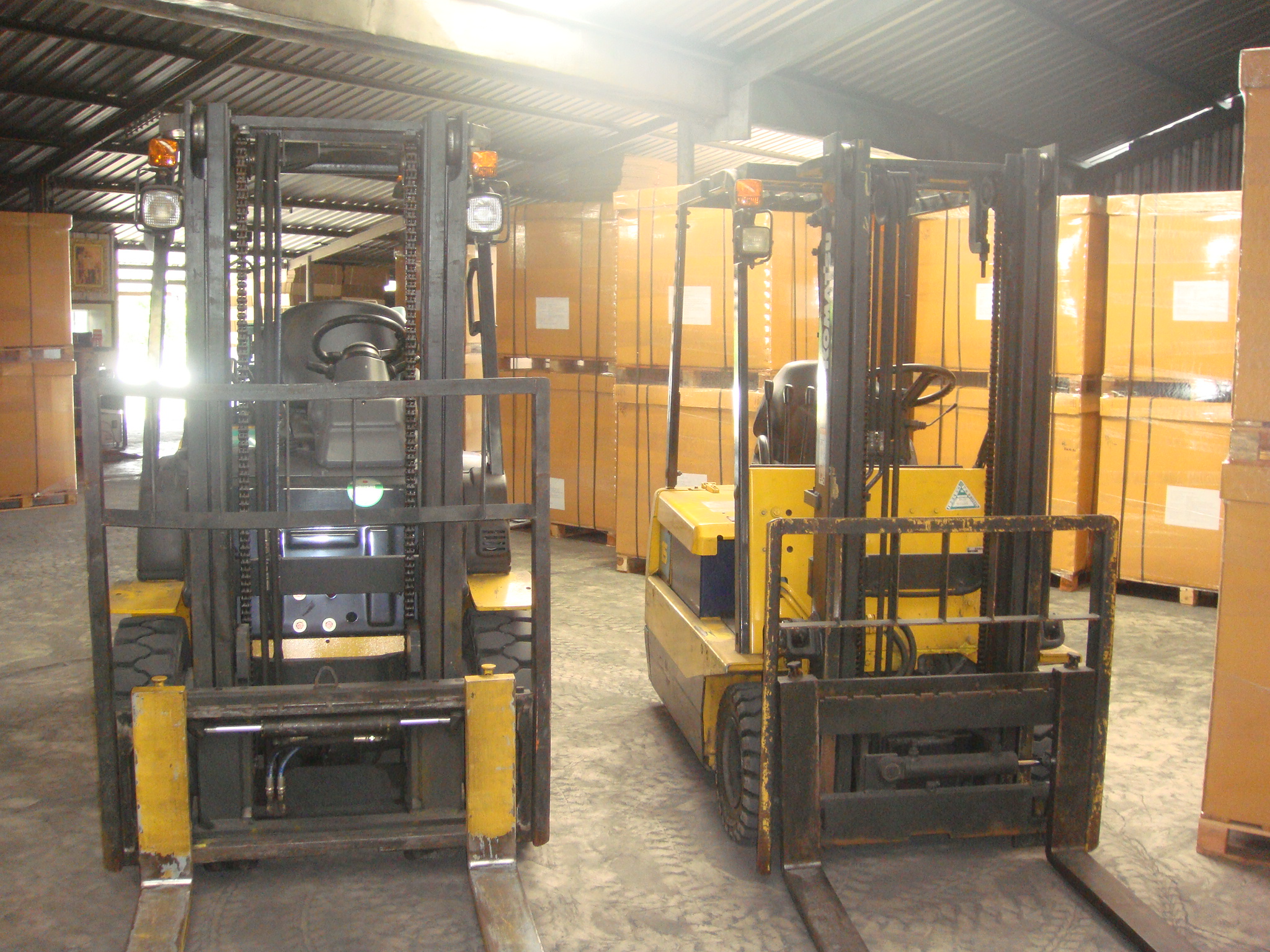